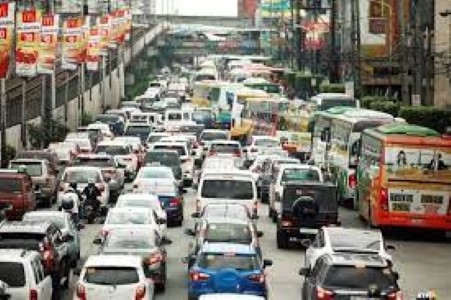 The Philippines has recently launched its “Build Build Build” initiative which seeks to reduce poverty, encourage economic growth, and reduce congestion in Metro Manila and other economic growth centers by heavily investing in its nation’s infrastructure, particularly transportation infrastructure. Throughout the Philippines, and particularly in Metro Manila, airports are well over capacity, railway systems are underdeveloped and dilapidated, and the average Philippino’s daily commute is over four hours on the heavily congested roads. From new roads and bridges to expanded airports and railways, to modernized shipping, port, and mass transit systems, the Philippine Government is expected to directly invest $160 to $180 billion in infrastructure spending through 2022. The country’s planned investments create a significant opportunity for U.S. companies, from consulting and engineering design firms, to equipment suppliers.
The overall goal of this study is to identify projects for USTDA funding consideration and to arrive at a solid technical and financial recommendation on whether or not to fund feasibility study(ies), technical assistance, pilot project(s), or other activities in the transport sector in the Philippines including port sector projects, air transport projects, Intelligent Transportation Systems, and land transport projects.